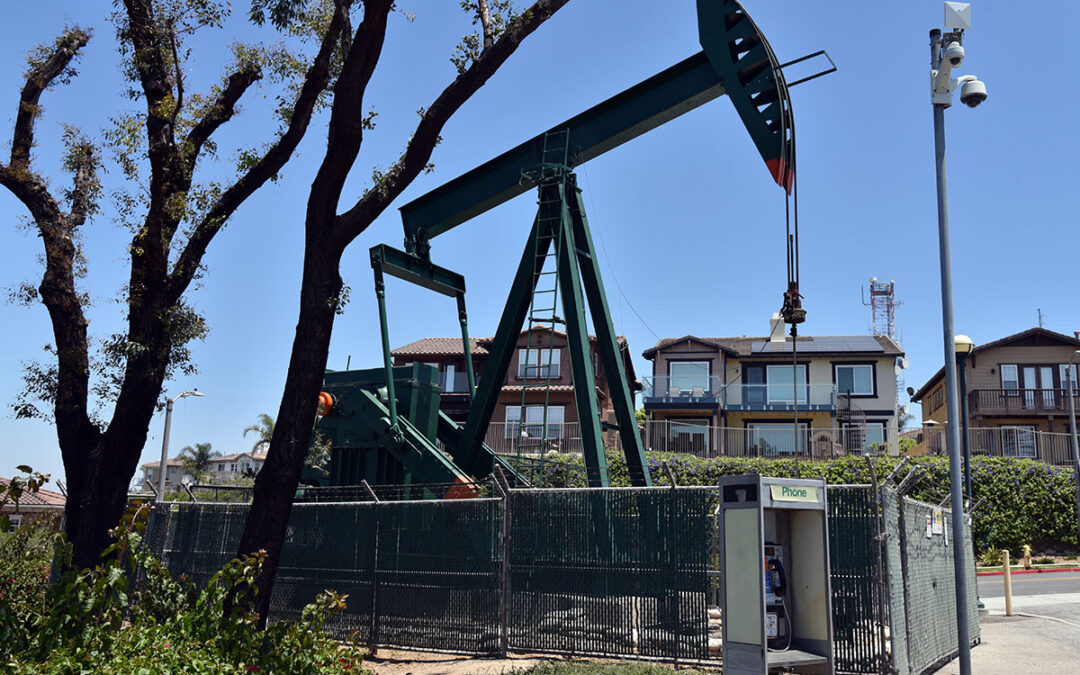 The City of Arvin is a small, predominantly Latino community located at the southern end of the San Joaquin Valley that lies directly over an oil field. Given the prevalence of oil and gas operations in the area, Arvin residents are disproportionately impacted by environmental harms. For example, they are exposed to ozone and particulate matter at concentrations higher than 94 to 98 percent of the rest of the state.

In 2018, the City of Arvin approved a permit that would allow an oil company to drill four wells in the middle of a residential community in the heart of the town. In the project’s exploratory stage, oil and gas drilling operations would be conducted 24 hours a day, seven days a week, and the drilling rig would be brightly lit all night. This activity would occur just across the street from homes and only two blocks from an elementary school and two city parks. Later, assuming the exploration proved successful, produced oil and gas would be trucked or piped offsite through the community for an indefinite period. Despite the obvious harms associated with these activities, the city claimed the project was exempt from CEQA.

A local community group was able to stop the project, thanks to CEQA litigation. Ruling for the plaintiff, the court sent a clear message that CEQA exemptions cannot be used to mask environmental and health effects caused by drilling operations. CEQA once again protected a disadvantaged community from the harmful effects of a highly polluting and disruptive project.