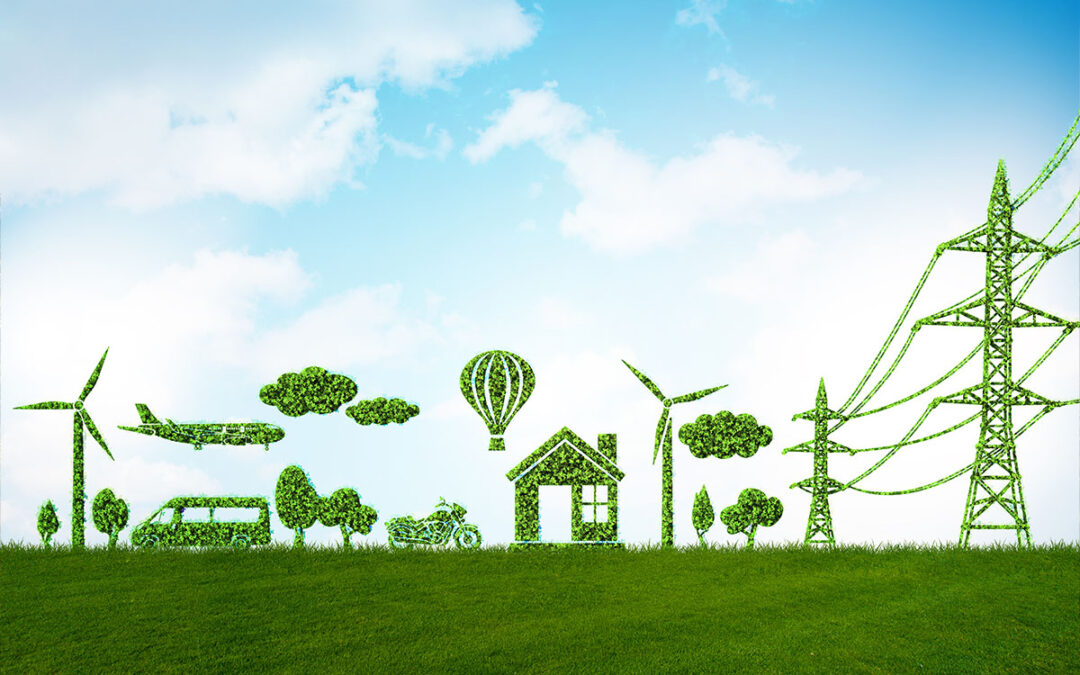 Conservation groups used CEQA to challenge the Newhall Ranch development, one of the largest mixed use projects ever considered in Los Angeles County. While the project would increase GHG emissions by roughly 260,000 CO2-equivalent metric tons each year, the EIR had found this increase insignificant under CEQA and thus recommended no mitigation. After years of litigation, the courts found this approach violated CEQA.

After the plaintiffs prevailed in their CEQA claim, they reached a historic settlement with the developer that required stringent measures to cut greenhouse gases. To meet its requirements under the settlement to achieve “net zero” climate pollution, Newhall Ranch must include approximately 10,000 solar installations producing approximately 250 million kilowatt-hours of renewable electricity every year and install 25,000 electric vehicle chargers within the development and across Los Angeles County.

Additionally, the developer must reduce the project’s footprint in the Santa Clara River floodplain and surrounding ridgetops while permanently restricting development on more than 9,000 acres of property in Ventura County. The settlement also ensures redesigns to the development to minimize impacts to the unarmored threespine stickleback, an endangered fish, and to enhance protections for the San Fernando Valley spineflower, a rare flower found in only one other location on the planet.

Jason Weiner, general counsel for petitioner Wishtoyo Foundation, hailed the importance of the Newhall case for “our current and future generations.” He stated: