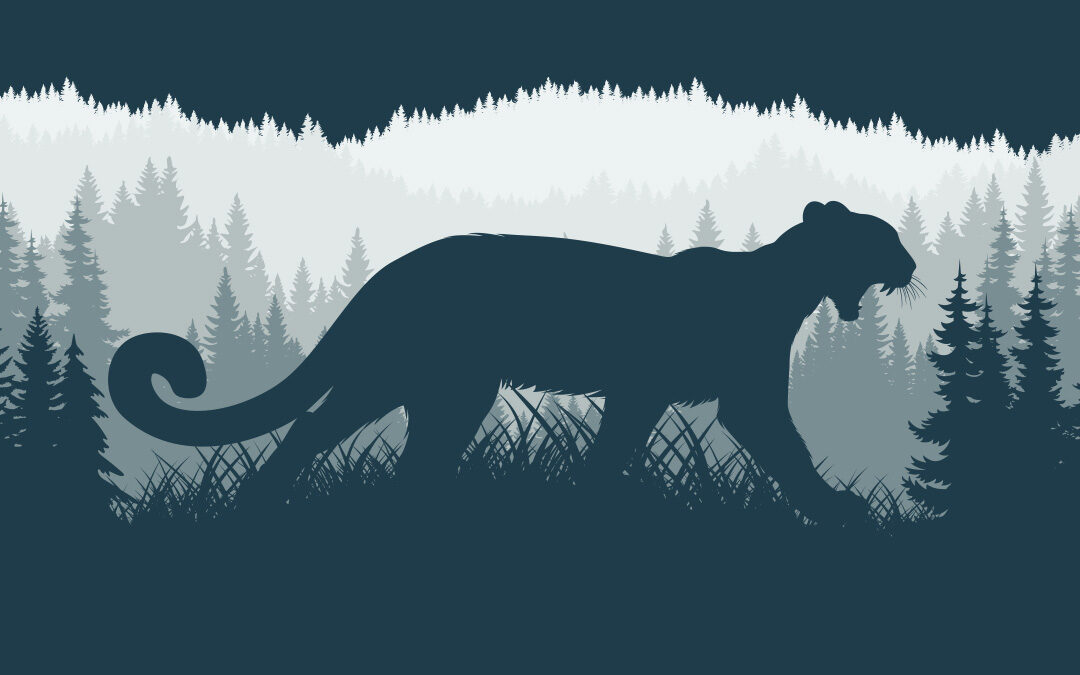 A coalition of conservation groups used CEQA to protect a dwindling mountain lion population in the Santa Ana Mountains. In 2018, they challenged the City of Temecula’s approval of a development that would have destroyed some of the last remaining lion habitat connecting the Santa Ana Mountains’ lion population with a more diverse one in the Eastern Peninsular Mountain Range. In 2020, after receiving a favorable court ruling, the conservation groups reached a legal agreement with the developer and the City that protects a critical wildlife corridor for local mountain lions and other wildlife, funds restoration efforts and ensures implementation of a regional conservation plan.