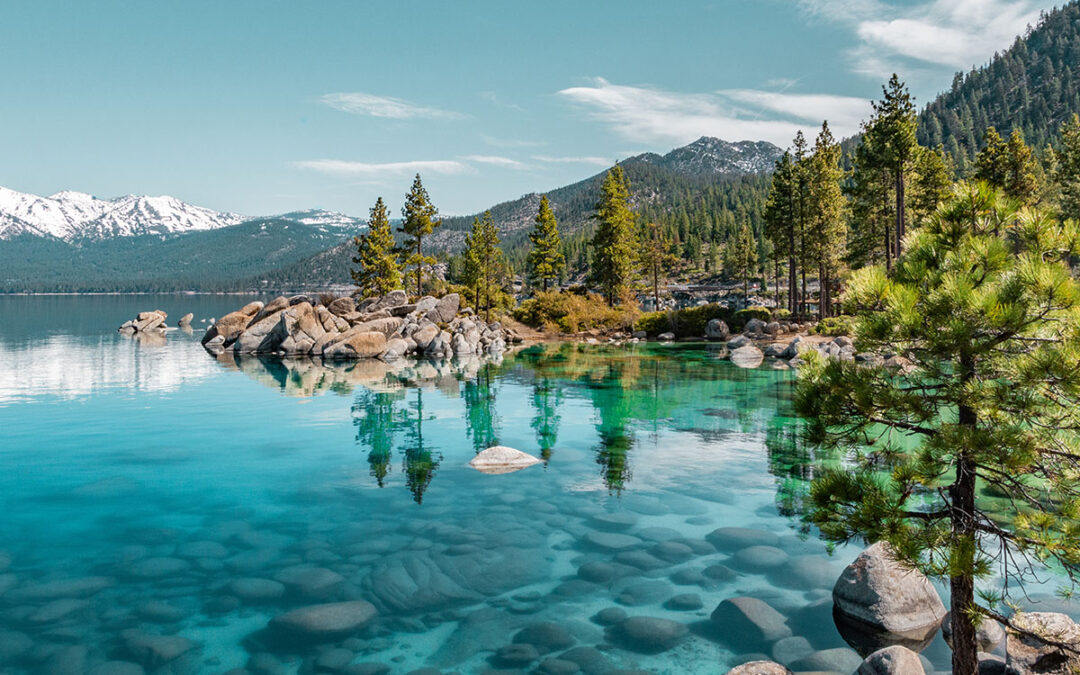 A conservation group used CEQA to challenge Placer County’s approval of a massive expansion of the Palisades Tahoe resort (previously named Squaw Valley). The project, which would take 25 years to construct, would have allowed construction of 850 housing units in a series of high-rise condo hotels and nearly 300,000 square feet of commercial development. The commercial development included a 90,000 square-foot indoor waterpark – as wide as a Walmart and nearly three times as tall.

In 2021, the Court of Appeal held that the EIR for the project violated CEQA for several reasons. To begin with, the EIR failed to identify any standards for evaluating the project’s significant environmental impacts on the Lake Tahoe Basin. As the court explained, the EIR “never discussed the importance of Lake Tahoe or its current condition.” (In 2022, the Court of Appeal reached the same holding in invalidating an EIR for another massive development project in the Tahoe region – the Martis Valley West Project.) The court further found the EIR used an arbitrary geographic cut off in its analysis of the project’s severe noise impacts, and failed to provide enough specifics about its plan to mitigate significant traffic impacts by contributing to transit.

The court issued its decision just as the Caldor fire was raging in the region. If the project were built, the EIR estimated that during a wildfire evacuation it would take up to 10 hours and 40 minutes just to exit the village and travel three miles out of the valley onto Highway 89, already at gridlock on crowded summer days. The court found that even this drastic figure was a substantial underestimation of evacuation times.

Thanks to CEQA, Placer County will have to analyze all of these issues – and mitigate any significant environmental impacts – if the developer decides to move forward with the project.