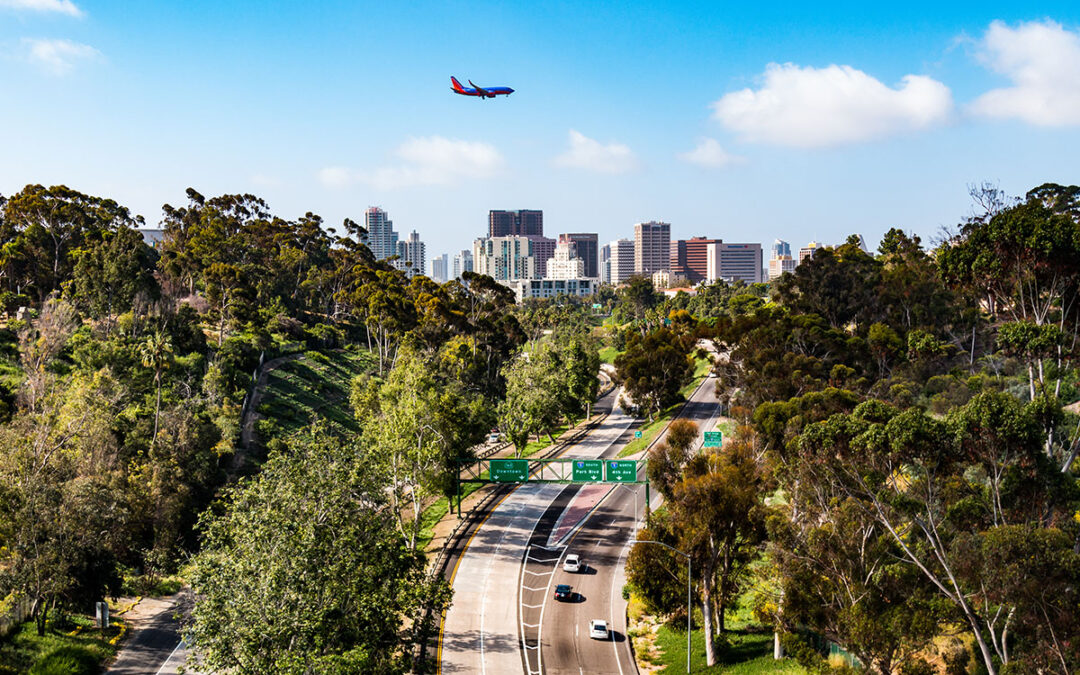 In 2017, the California Court of Appeal found that the EIR for a regional transportation plan adopted by the San Diego Association of Governments (SANDAG) violated CEQA. The prevailing parties included state and local environmental groups and the California Attorney General. The case demonstrates how CEQA is used successfully to combat climate change.

SANDAG’s $200 billion regional transportation plan, challenged in this case, designated all major transportation infrastructure that would be constructed in the San Diego region over the following 40 years. The San Diego region, which encompasses more than 4,200 square miles, emits millions of tons of greenhouse gases (GHGs) every year. While SANDAG claimed its transportation plan was transit-focused, it did not facilitate a shift toward a more sustainable future. Instead, the plan focused primarily on relieving automobile congestion through roadway expansions, projects that would lead to greater GHG emissions.

In the end, the Court of Appeal held that that SANDAG had failed to mitigate the GHG emissions resulting from the transportation plan and failed to assess the public health risks associated with the plan’s air pollution. It also faulted SANDAG for refusing to consider a feasible transit-oriented alternative to its plan and for downplaying the plan’s impacts on farmland. As a result of this decision, SANDAG took a far more rigorous approach to its environmental review of the next iteration of the transportation plan.

Jana Clark, a representative of plaintiff Cleveland National Forest Foundation, explained the importance of this CEQA victory for the San Diego region:
The end of this battle is just the beginning of a brighter future for all San Diego County residents. With this case resolved, SANDAG must now do what it should have done in the first place: plan for a more sustainable future for our region so that we can avoid the worst effects of climate change.