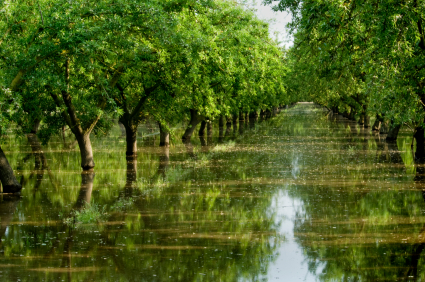 The southern end of California’s Central Valley is one of the nation’s most productive agricultural regions and as such requires clean air and clean water for its long-term economic vitality. In 1988 local farmers and conservationists challenged the City of Hanford’s approval of a coal-fired power plant in this important agricultural region. After the California Court of Appeal found that the City had failed to comply with CEQA, the plaintiffs and the City were able to negotiate a settlement that resulted in the conversion of the power plant from coal to a combination of natural gas and petroleum coke, which resulted in far fewer air pollution emissions. CEQA thus provided the vehicle for ensuring a superior outcome for the environment while still recognizing the need for power generation.