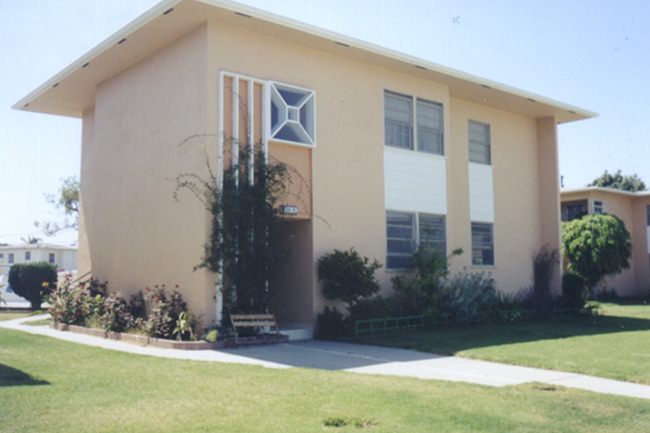 Lincoln Place is a 33-acre, 1951 garden apartment complex off of Lincoln Boulevard in Venice.  It was built by architect Heth Wharton and African-American designer Ralph Vaughn.

When demolition permits were issued for this historic complex, a collection of historic preservation organizations – 20th Century Architecture Alliance, Los Angeles Conservancy, California Preservation Foundation and the National Organization of Minority Architects – filed a CEQA lawsuit to prevent its destruction. The lawsuit argued, in part, that the developer failed to comply with the pre-demolition conditions imposed through the environmental review process for the redevelopment of the site.

Ultimately, the parties in the case reached an agreement that preserved a large number of existing historic buildings with rent controlled units available to tenants who had been unlawfully evicted and also allowed the owners to construct new apartments on a portion of the site.