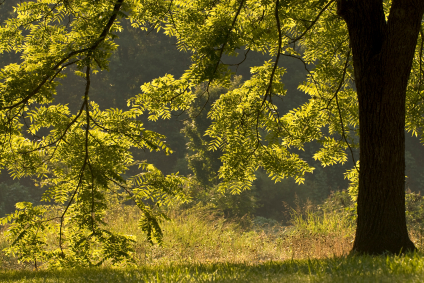 Chino Hills State Park, located in the foothills of the Santa Ana Mountains in Orange County, is a 14,000 acre-park encompassing rolling, grassy hills and large stands of oaks, sycamores, and walnut trees. In 2007, the Metropolitan Water District of Southern California approved the construction of a massive road traversing a portion of the Park.  Of particular concern, the road would climb a steep canyon (on MWD land) containing one of California’s few remaining groves of California Walnut Woodlands, a habitat identified as “very threatened” by the California Department of Fish and Game. A local conservation organization used CEQA to challenge the project, which would also have devastated some of the Park’s coastal sage scrub, a plant that is home to several endangered and threatened species. The parties, including the State of California Department of Parks and Recreation, ultimately reached a settlement that includes the permanent protection of off-site Walnut Woodlands habitat, located immediately adjacent to Chino Hills State Park.