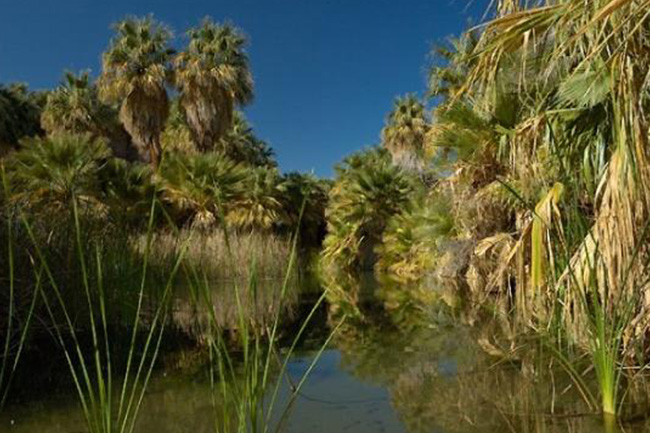 In 2007 the Center for Biological Diversity and Sierra Club filed a CEQA suit over the City of Desert Hot Springs’ approval of the environmentally damaging project. The environmental groups alleged that the EIR failed to analyze the greenhouse gas emissions and threats to wildlife. After the court sided with the petitioners, the development plan was eventually dropped and a third of the land was sold to the Coachella Valley Conservation Commission.