Promoting Green Energy at New Walmarts in the Inland Empire 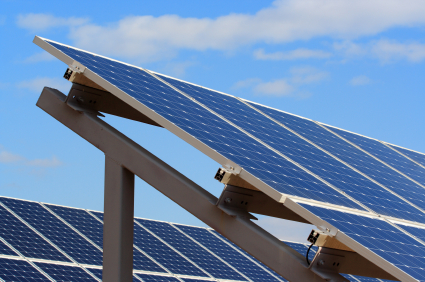 Building plans for Walmart Supercenters in Perris and Yucca Valley were suspended after the Center for Biological Diversity and others filed lawsuits against the retailer in 2007 and 2008. Citing a violation of CEQA, these groups argued that Walmart’s EIR did not adequately evaluate the greenhouse gas impacts its new stores would have on climate change. A settlement was reached in 2010 when Walmart agreed to install rooftop solar panels, efficient heating and cooling systems, and LED lighting in both stores. These measures were aimed at reducing the effects of increased greenhouse gas emissions on the communities the stores would be placed in, as well as on the region as a whole. Additionally, Walmart agreed to contribute $120,000 towards conservation efforts by the Mojave Desert Land Trust. CEQA helped guide these projects to become cleaner and more environmentally friendly and also set an important precedent in requiring big box stores to find creative ways to minimize their greenhouse gas pollution.