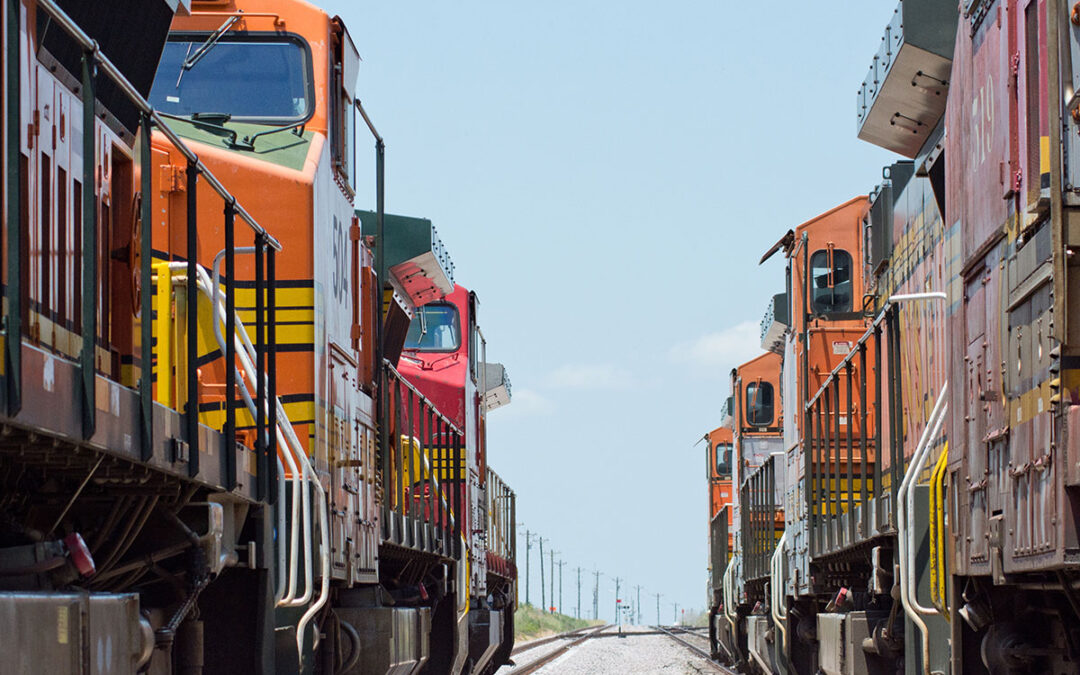 In 2018, the Court of Appeal ruled that the Port of Los Angeles violated CEQA when it approved a large new railyard known as “SCIG” (Southern California International Gateway). The railyard would be constructed adjacent to many homes, schools and businesses in the low income community of West Long Beach. Plaintiffs in this environmental justice case included the South Coast Air Quality Management District, the City of Long Beach, the Long Beach Unified School District, the state Attorney General, and several environmental and community organizations.

Public agencies and environmental groups warned the Port that the EIR for the SCIG project did not adequately analyze or mitigate the project’s significant impacts, but the Port nonetheless certified the defective document. After years of litigation, the appellate court ordered that the project approvals be rescinded and the EIR decertified. The court found that the EIR’s analysis of air quality impacts was fundamentally flawed, as it failed to disclose the project’s effect on the West Long Beach community. In addition, the court held that the EIR failed to disclose the cumulative air quality impacts of SCIG and a neighboring railyard, ICTF, which was contemplating an expansion.

If the Port wishes to reapprove the SCIG project, it must ensure that the EIR’s analysis of direct and cumulative air quality impacts complies with CEQA. Once again, CEQA is safeguarding communities from polluting projects planned in their neighborhoods.