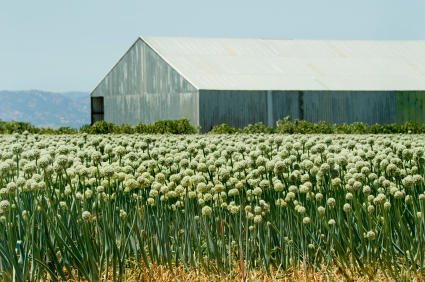 California’s Central Valley contains some of the richest agricultural lands in the world. In 2004, the San Joaquin County Local Agency Formation Commission (LAFCO) approved the City of Stockton’s application to amend its sphere of influence to allow for development of 5,400 acres of agricultural land north of Stockton. Concerned that the City had not analyzed the devastating impact that sprawling development would have on agriculture, the Sierra Club filed suit under CEQA. The parties eventually resolved the dispute, with the developers agreeing to pay a substantial agricultural mitigation fee to compensate for the loss of agricultural land within the sphere of influence area. As a result of CEQA, Stockton now has an on-going mechanism for purchasing – and ultimately preserving – some of the most fertile agricultural lands in the Central Valley.