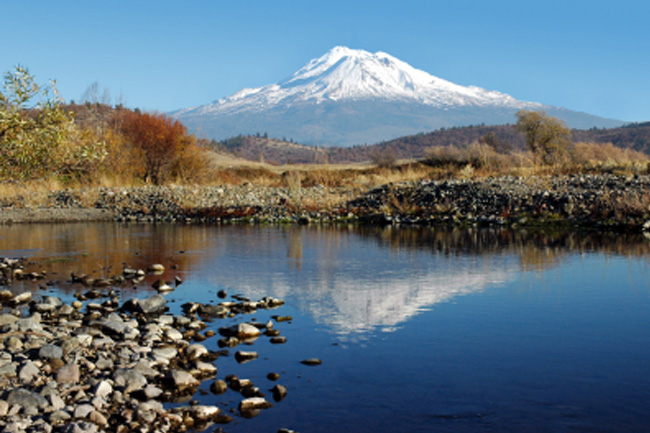 At the base of Mount Shasta, the McCloud River is one of the most famous and pristine trout streams in the world. In 2003, the Nestlé company submitted a proposal to bottle 520 million gallons of spring water from the McCloud for 50 years. The plan also called for the company to construct a one-million square foot bottling plan on an historic mill site, and to transport the bottles from the site by truck to Southern California. A broad coalition of community and conservation groups, together with the California Attorney General, demonstrated that the EIR for the project was unlawful: it failed to disclose the project’s devastating effect on the area’s biological resources and ignored the subject of climate impacts altogether. As a result of the issues raised during the CEQA process, Nestlé ultimately decided to move its project to another location, where its effect on the environment could be mitigated. CEQA preserved one of the premier fishing destinations in the world.