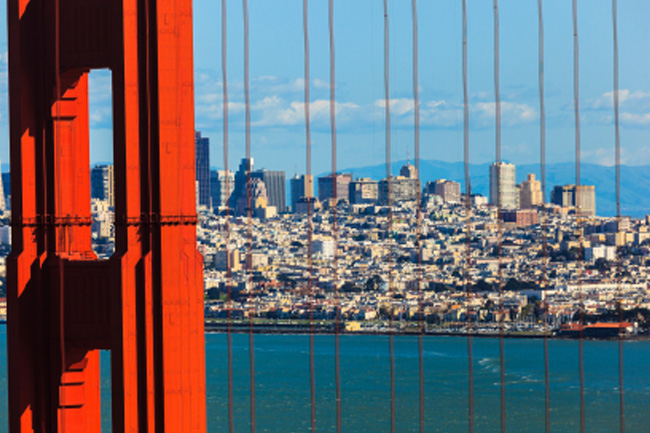 When the Catellus Development Corporation planned the Mission Bay Project, it was to consist of thousands of housing units, a 43-acre UC campus, and millions of square feet of office space. The project planned to hook into the City of San Francisco’s combined sewage system. The additional sewage from the proposed Mission Bay Project would have increased sewage overflows by 2 million gallons per rainy season. After environmental groups raised concerns about these projected overflows through a CEQA-enabled environmental review process, Catellus agreed to several mitigation measures. The company separated the new development’s storm water from the City’s system, included a state-of-the-art water filtration system at five storm-water outfalls to the Bay, created wetland habitat along a Bay-front public park, and assembled a team of consultants to evaluate the feasibility of further reducing storm water pollutants through additional innovations. The CEQA process allowed these measures to be agreed upon without litigation, and fostered a collaborative approach that encouraged cooperation between the developer and the environmental groups involved.