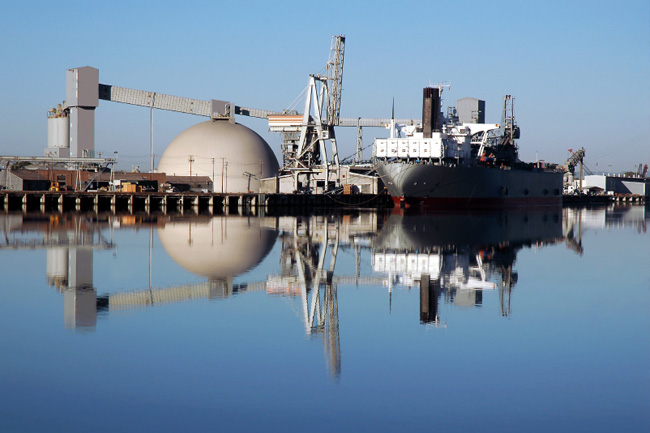 In 2004, the Port of Stockton approved a major expansion to triple its size. The Port acknowledged that the project would have a host of significant impacts on the surrounding San Francisco Bay-Delta watershed, which is one of the most sensitive water bodies in California and provides critical habitat for five endangered fish species. The Port nevertheless refused to adopt meaningful mitigation measures for most of these impacts, and it refused to disclose critical documents from the regional water quality control board showing how it could potentially avoid discharging up to 4.25 million gallons of toxic water each day. The Court of Appeal found that the Port had improperly excluded these documents from the administrative record under CEQA, and the U.S. District Court enjoined the Project for related violations of NEPA.  In response, the Port entered into a comprehensive and ground-breaking settlement agreement to greatly reduce the Project’s air and water quality impacts and to establish a $5 million fund for further air quality mitigation.