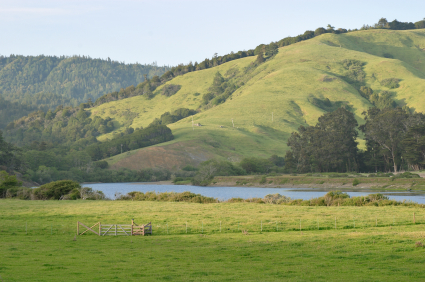 The town of Forestville, a quaint, rural community in the Russian River area of Sonoma County, is also home to two large sand and gravel quarries. When Sonoma County approved substantial expansions of both quarries at the same time, residents of Forestville had only CEQA to protect them from the significant truck traffic, dust, air pollution, and noise that would result. Before litigation was filed, residents worked out a “good neighbor” agreement with one quarry that reduced truck traffic, called for the use of biodiesel at the quarry, and provided for more incremental expansion of the quarry. After successful litigation against the second quarry, the parties agreed to a settlement that also dramatically reduced the impacts of the quarry expansion. The settlement called for the use of biodiesel and low sulfur fuel, set truck routes to avoid an adjacent school, and mitigated impacts on Green Valley Creek, which provides habitat for imperiled coho salmon and steelhead trout.