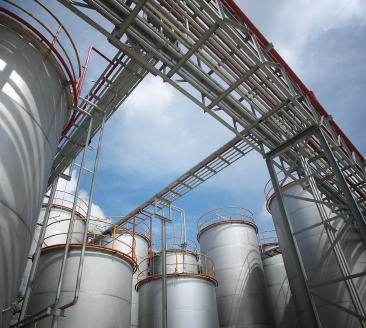 The City of Pittsburg’s Planning Commission approved a plan by Dow Chemical to rebuild a pesticide plant without requiring the company to prepare an EIR. The plant was intended to expand an existing facility and was designed to triple production. The City argued that the project fell under the “reconstruction or replacement” exemption under CEQA, but non-profit organizations Communities for a Better Environment (CBE) and the Pesticide Action Network North America (PANNA) disagreed, appealing the project approval to the City Council. Despite extensive expert evidence pointing to the dangers associated with increased hazardous chemical production, the City proceeded with project approval. CBE and PANNA sued under CEQA. The case ended in a creative settlement with dozens of mitigation measures, including leveraging opportunities to decrease emissions and improvements to plant safety. Dow Chemical also agreed to invest $1 million in environmental projects in the community.