Stopping an Unnecessary Freeway Through a Forested Canyon in Monterey County 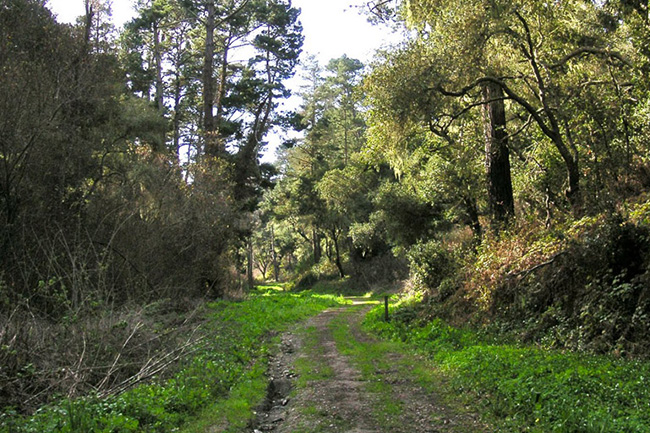 The Hatton Canyon Freeway, a 3-mile bypass east of the City of Carmel, was one of the most controversial projects ever proposed in Monterey County. The Caltrans plan was to construct the new freeway through pristine Hatton Canyon, cutting down over 10,000 Monterey Pines, a rare species found in only three locations in the world. A court victory under CEQA forced the agency to analyze the cumulative biological impact of the project together with that of other developments. As a result, Caltrans dropped the freeway plan. The agency later solved the traffic problem by adding a new lane to Highway One—just the alternative suggested by project opponents. Hatton Canyon is now a park.